Joint international science conference of WNPiSM and the University of Colombo, in cooperation with the LOT Polish Airlines in Colombo 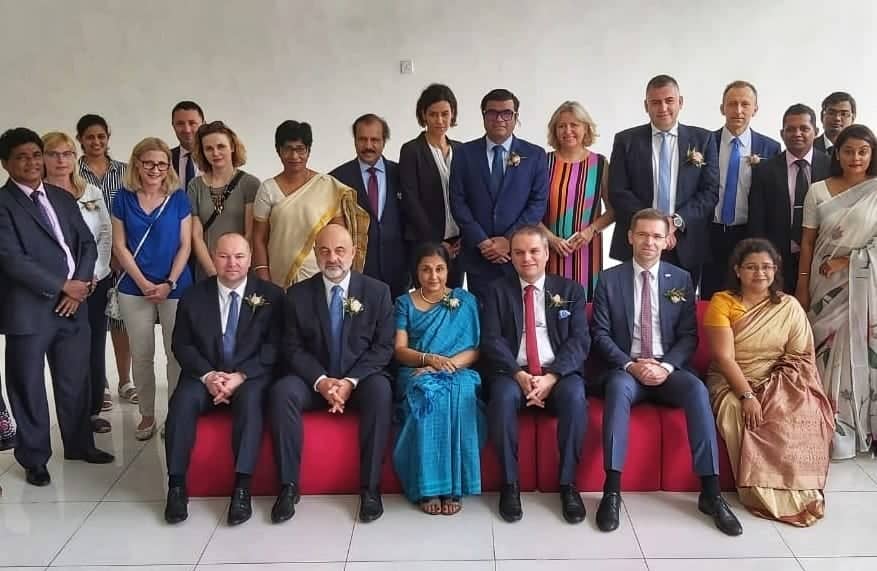 Due to the opening of a new flight route by the LOT Polish Airlines between Warsaw and Colombo, the representatives of WNPiSM, dr. hab. Jakub Zajączkowski, a Dean’s plenipotentiary for international bilateral  co-operation, the Head of the Department of Regional and Global Studies and dr Dorota Heidrich, director of English studies at WNPiSM UW, on 3-7 November, participated in an official government’s delegation directed to the Undersecretary of State in the Ministry Of Foreign Affairs – Maciej Lang. The government delegation was accompanied by a business delegation.

One of the main events related to the inauguration of the flight route of the PLL LOT from Colombo was the science conference of WNPiSM of the Warsaw University and the Department of International Relations and Department Economics, Faculty of Arts, University of Colombo (UC) nt. Discovering Central Europe and the Asia-Pacific: Harnessing the future of Poland-Sri Lanka Relations through Multi-Track Diplomacy and Responsible Business, which took place on 5th November at the UC. The conference was opened by the Rector of the University of Colombo, prof. Chandrik N. Wijeyaratne, Maciej Lang, Vice-minister of Foreign Affairs, Michał Fijoł, vice-president of the PLL LOT and dr. hab. Jakub Zajączkowski.
Over 100 individuals participated in the conference, e.g. the Ambassador of the Republic of Poland – Adam Burakowski and the representatives of the Polish Embassy, ministries forming Polish government delegation, PLL LOT and researchers, students of the University of Colombo, representatives of the ministries (Ministry of Foreign Affairs of Sri Lanka), Colombo research institutes, business representatives from Sri Lanka. During the inauguration, the Memorandum of Understanding signed by the Warsaw University and the University of Colombo was discussed. The agreement covers the execution of joint research projects and student exchange (since September 2020).

On 6th November, science lectures were carried out by the Department of International Relations and Department Economics, Faculty of Arts, University of Colombo together with WNPiSM on
the Understanding Asia Pacific and Concerns in Law and Justice. Dr hab. Jakub Zajączkowski and dr Dorota Heidrich were among those, who participated in this event.

During the visit, the representatives WNPiSM engaged in discussion with the UC and the Department of International Relations. They also participated in LOT gala, which celebrated its new flight route.

The visit was a result of a new cooperation between the Department and PLL LOT.

The schedule of the conference and the lectures can be found in the attachment. 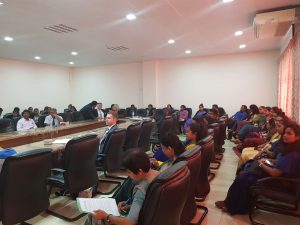 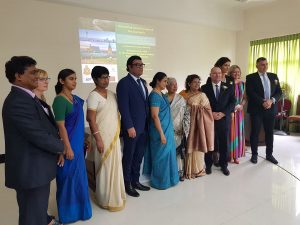 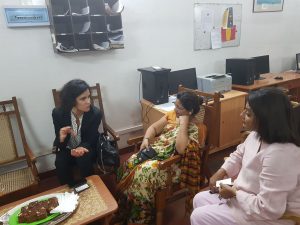 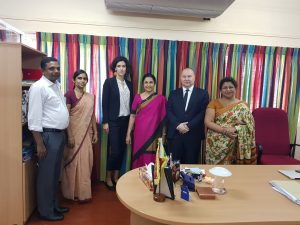 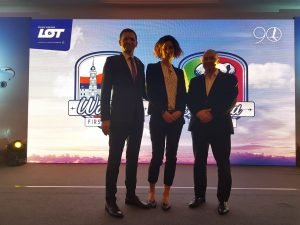 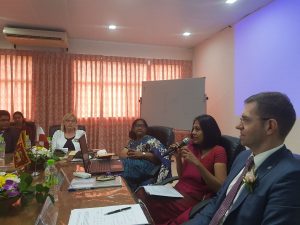 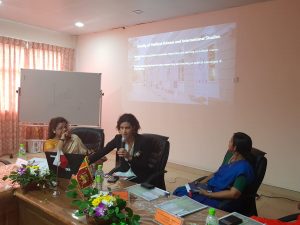 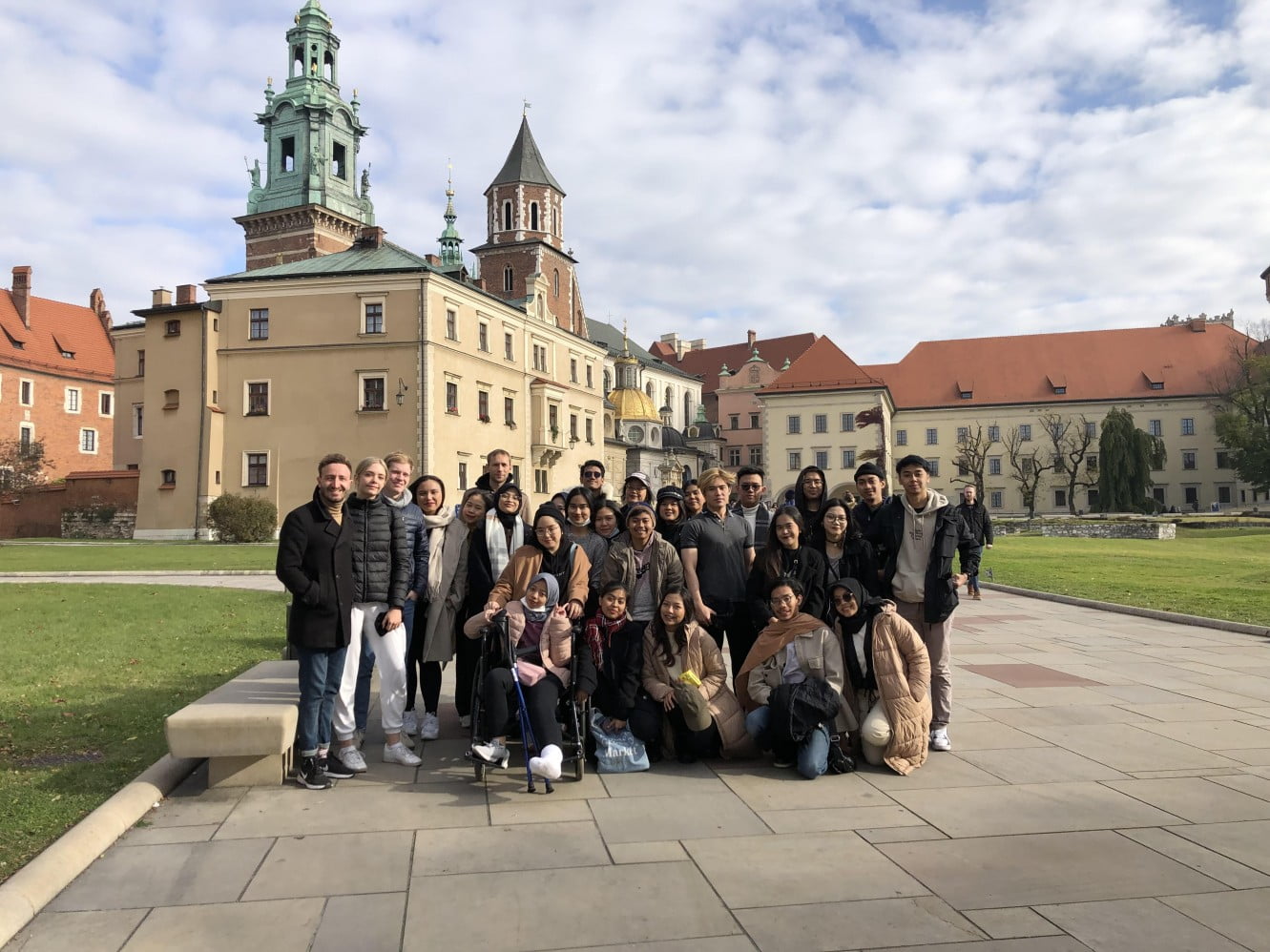 A study trip of the WNPiSM students from Indonesia to Krakow 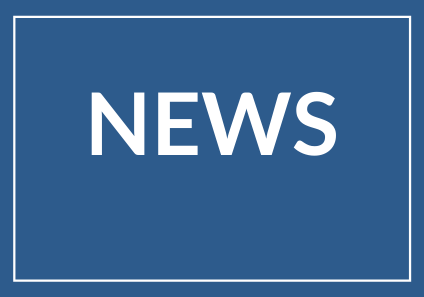 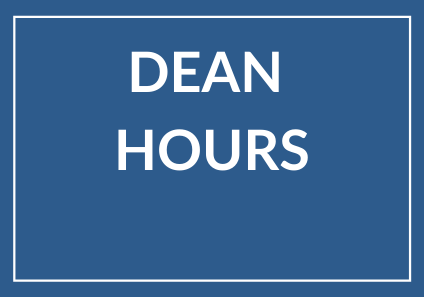