The Faculty as the co-organizer of Asian Congress in Toruń

UW week with the Asian Congress 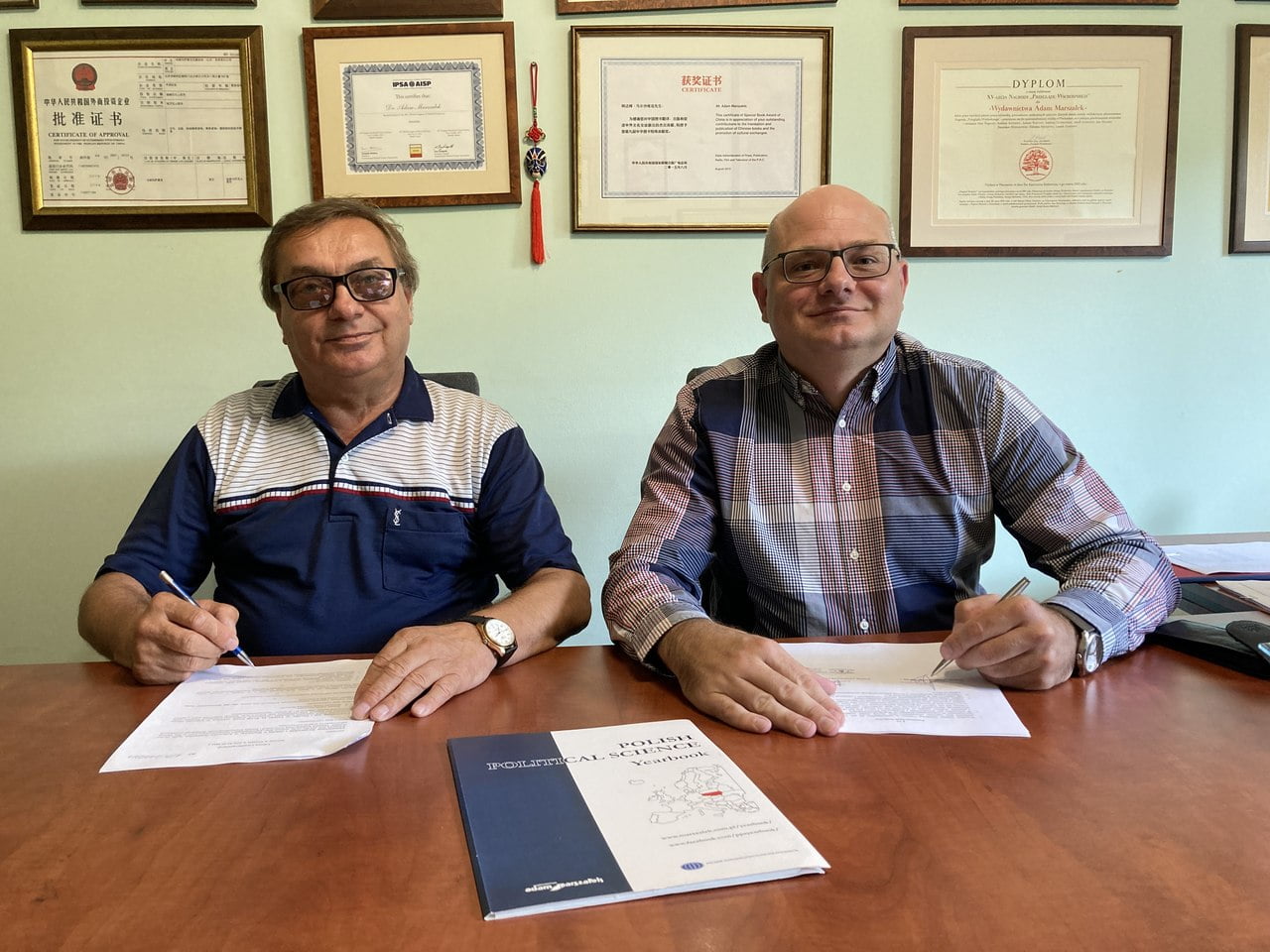 At the request of the Dean, dr hab. Daniela Przastek, Dr. hab. Joanna Starzyk-Sulejewska, was appointed as editor-in-chief and received official appointment from prof. Joanna Marszałek-Kawa. The Scientific Council of the journal will include, among others, dr hab. Daniel Przastek and dr hab. Jakub Zajączkowski. 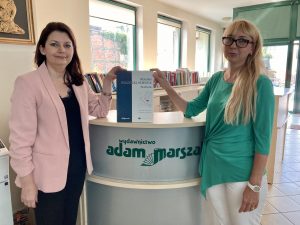 The Polish Political Science Yearbook is a quarterly published since 1967. It deals with the issues of politics, security, international relations and law. It is indexed in over 20 international databases and has been valued by the Polish Ministry of Science for many years. Currently, 70 points may be obtained for publishing a work in the journal. 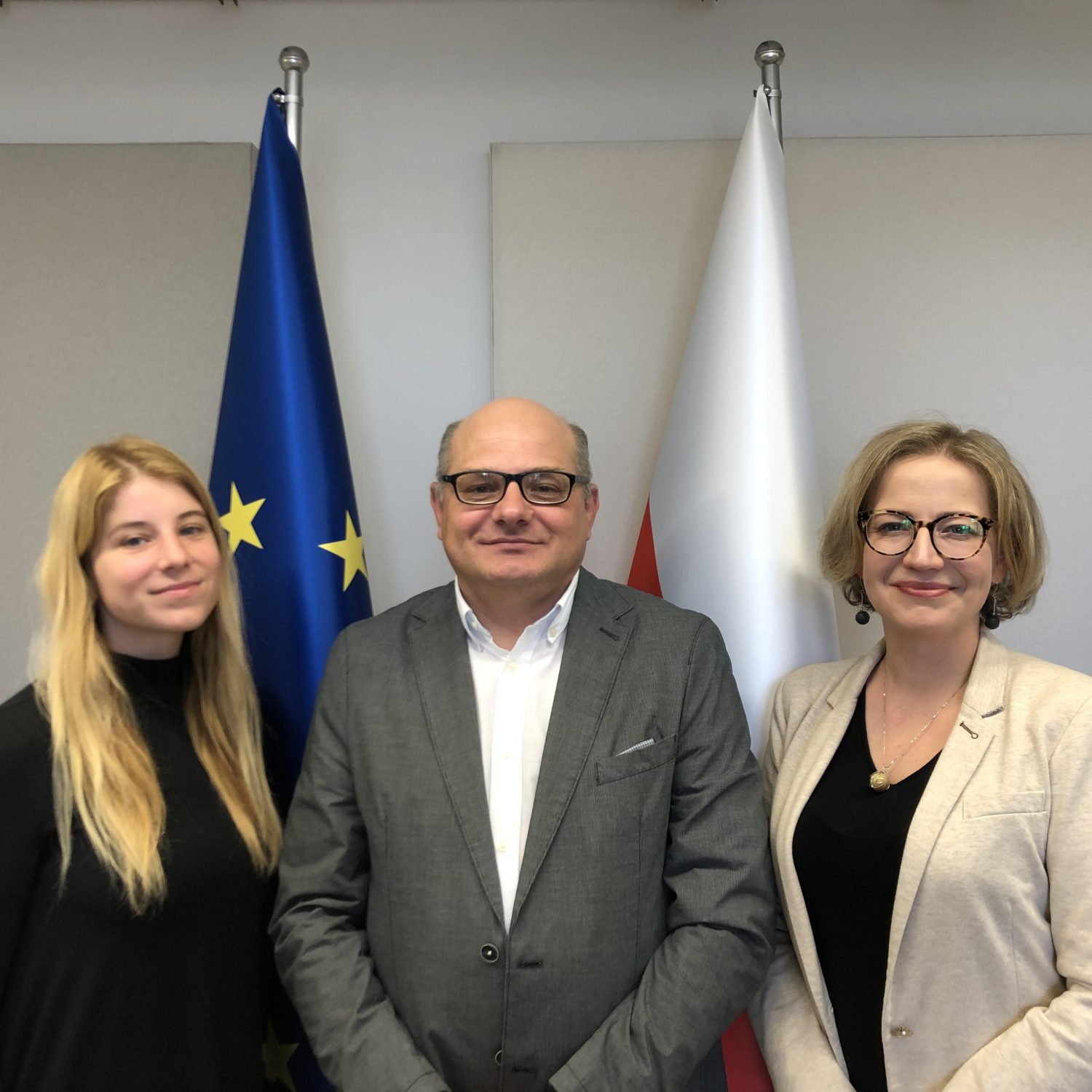 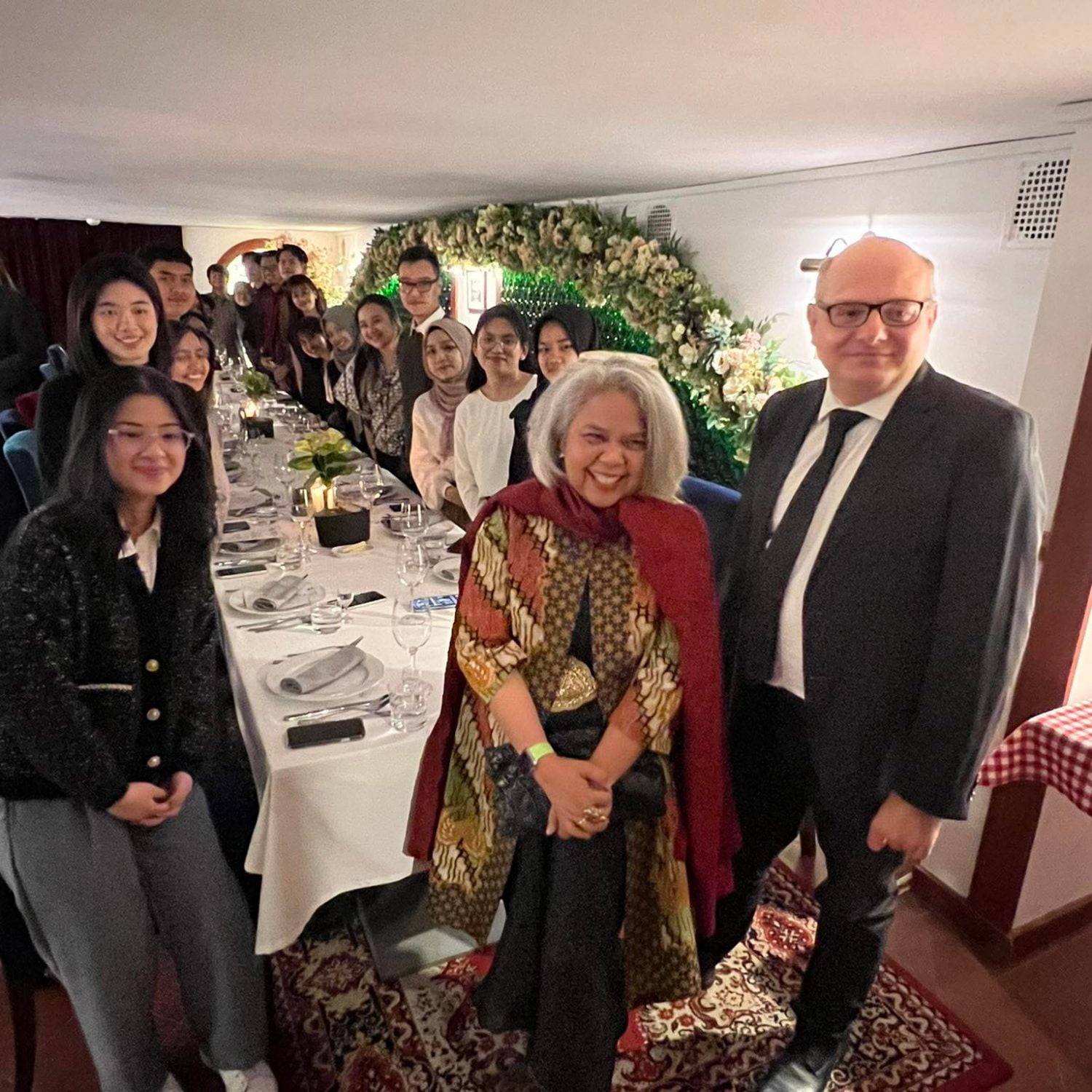 IISMA students from Indonesia at our Faculty 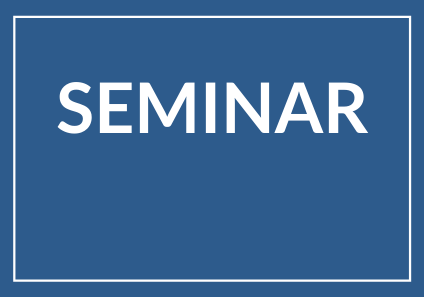