Faculty of Political Science and International Studies, University of Warsaw in partnership with:

– Department of Political Science and International Relations, University of Pecs

is organizing International Conference: “V4 – Past, Present and Future” that will take place 16th and 17th of December, 2021.

The year 2021 marks the 30th anniversary of the Visegrad Group, i.e., the cooperation structure of four Central European countries. The Czech Republic, Slovakia (initially still acting as Czechoslovakia), Hungary and Poland decided to work together in the transformation process and, after its completion, in the efforts to join NATO and the European Union structures. Much hope was invested in this ambitious sub-regional cooperation project. To this day, the V4 Group countries have played an important role in the region. Their role in the European Union political process is also significant. No wonder many researchers focus on the V4 Group. What is left of the cooperation’s initial objectives? Has this ambitious project proved successful and met the expectations of the founders? What is the role of the V4 countries in the EU and in international relations generally? How do socio-political changes in the individual V4 countries affect their cooperation? Together with the conference participants, we will try to answer these and many other questions.

Recognizing the need for an in-depth discussion, on 16-17th December 2021, the Faculty of Political Science and International Studies, University of Warsaw, plans to organise a two-day international scientific conference titled, V4 – Past, Present, and Future in cooperation with several universities from Central Europe. We would like to invite researchers in the field of politics, administration, security and international relations to participate in this scientific event. Plenary sessions will be accompanied by panel sessions on detailed issues such as the role of the Visegrad Group in the European Union and political and economic cooperation among member states and partner countries. We would also like to invite the ambassadors and directors of cultural institutes of the Group’s member countries to participate in the conference.

The ambition of the organizers and the aim of the conference is to indicate the significance of the changes that have occurred as part of the V4 Group’s cooperation over the thirty years of its existence and to explain its internal, regional and international significance. It is not only about a simple review of the objectives and the results of their implementation, but also a holistic approach, heuristic analysis and explanation of the current socio-political processes in the V4 Group, its activities in international relations in a broad theoretical context, and related empirical research and scientific observations. The scientific interpretation of events is crucial in capturing the essence, significance and activities of the Visegrad Group, its determinants, and its limitations.

Our conference intends to create a space for discussion on contemporary challenges and threats to the cooperation of the four countries – so important for Central Europe – and their role in the European Union and in international relations, and the problems experienced by their societies.

You are welcome to participate in the conference and celebrate the 30th anniversary of the Visegrad Group. We will be honoured to see you at this event organised by the Faculty of Political Science and International Studies of the University of Warsaw in cooperation with academic partners from the V4 Group countries.

Our two day conference will include: opening lecture, plenary sessions and panel sessions. The opening lecture will be given by Ivan Krastev, political scientist and philosopher, the Chair of the Centre for Liberal Strategies in Sofia and a Permanent Fellow at the IWM Institute of Human Sciences in Vienna. He is also a founding Board Member of ECFR and the Member of the Board of Trustees of the International Crisis Group.

Submission of individual papers and panels on national, regional and international aspects of the analysis of the role of the Visegrad Group are all invited. Please see the below list of suggested topics of interest or feel free to offer one from beyond 2 mains frameworks (on the right side of the site)

The language of the conference will be English.

The organizers plan to publish in a reputable publishing house the best articles presented during the conference after obtaining positive external reviews.

We look forward to seeing you at the international academic conference. 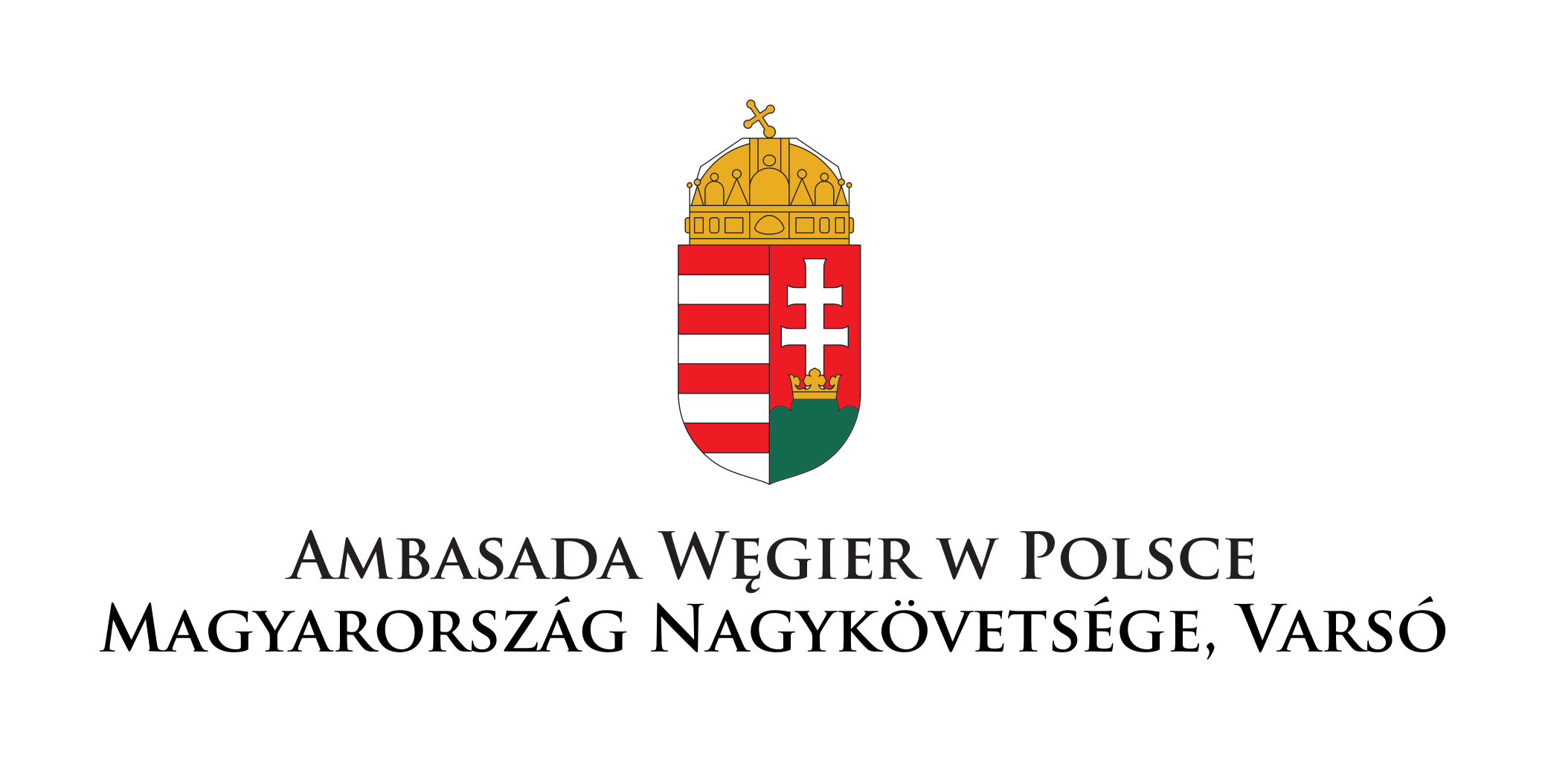 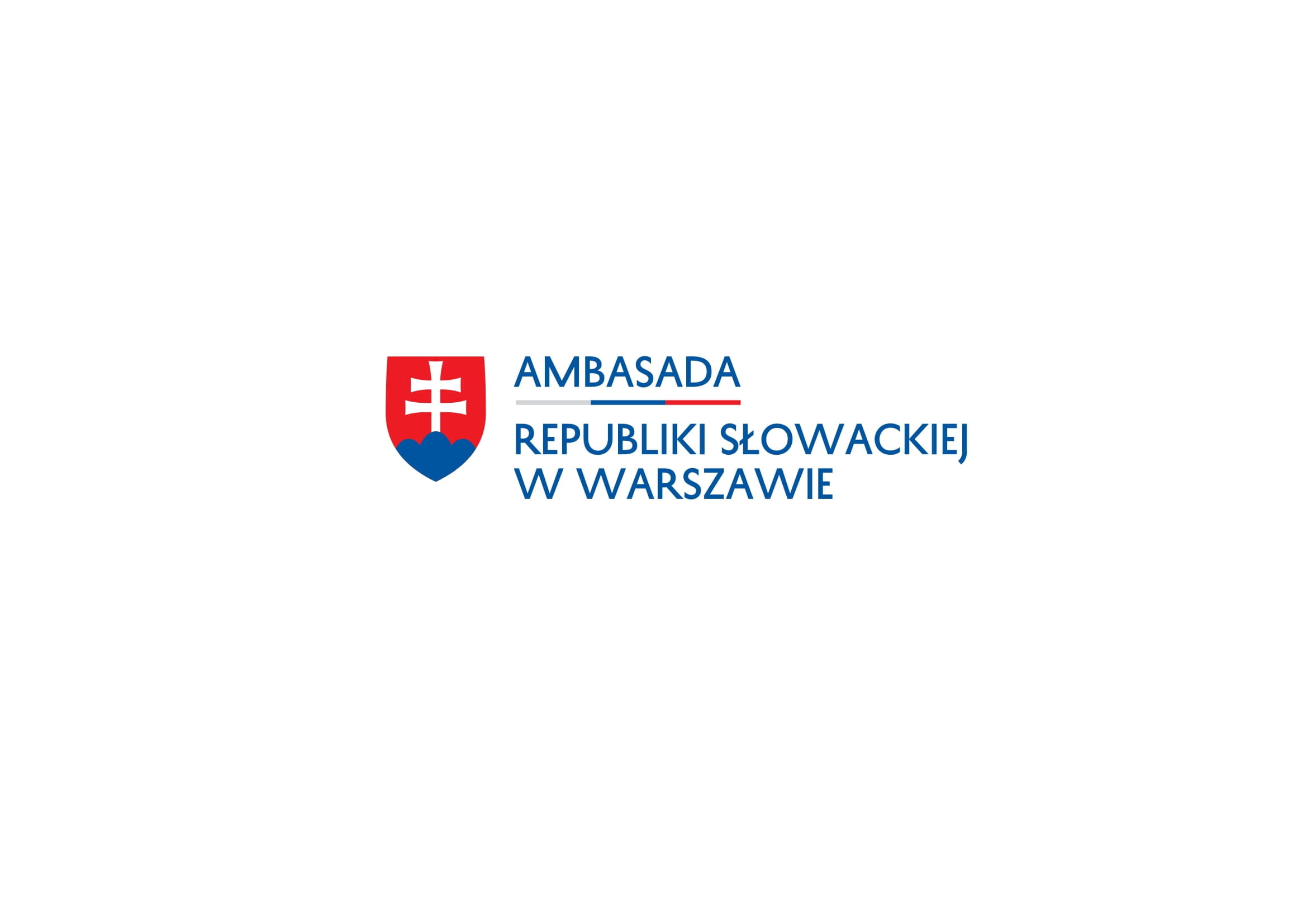 Abstracts of up to 300 words for the papers should be sent through the following application form:

The deadline for the paper applications is 10th October 2021. Submitted abstracts will be reviewed by the Scientific Committee. Authors will obtain feedback regarding the acceptance of their proposals until 20th October 2021. 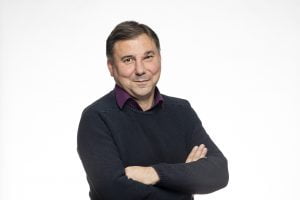 Ivan Krastev is the chairman of the Centre for Liberal Strategies and permanent fellow at the Institute for Human Sciences, IWM Vienna. He is a founding board member of the European Council on Foreign Relations, a member of the Board of Trustees of The International Crisis Group and member of the Board of Directors of GLOBSEC. He was a contributing opinion writer for the New York Times (2015-2021). Ivan Krastev is the author of “Is it Tomorrow, Yet? How the Pandemic Changes Europe” (Allen Lane, 2020); The Light that Failed: A Reckoning (Allen Lane, 2019), co-authored with Stephen Holmes – won the 30th Annual Lionel Gelber Prize; “After Europe” (UPenn Press, 2017); “Democracy Disrupted. The Global Politics on Protest” (UPenn Press, 2014) and “In Mistrust We Trust: Can Democracy Survive When We Don’t Trust Our Leaders?” (TED Books, 2013). Ivan Krastev is the winner of the Jean Améry Prize for European Essay Writing 2020.

Keynote speaker - Marianna Neupauerová
Mrs. Marianna Neupauerová, Deputy Executive Director – Visegrad Fund – She is a Slovak diplomat and a graduate of the University of Economics in Prague and the European Inter-University Center in Venice and the University of Hamburg. She started her professional career with the Slovak Commission for UNESCO and continued by focusing on human rights issues and later development cooperation at the Ministry of Foreign and European Affairs of the Slovak Republic.
Scientific Committee
Organizing Committee
Contact